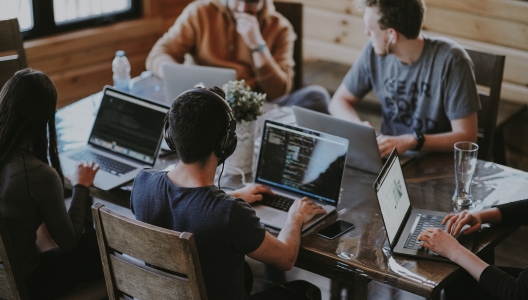 It is very important to decide what sort of support you need for your charity or social enterprise – is it an employee, a worker or external support from someone self-employed?

Read my full blog post about understanding the differences between an employee, worker and self-employed – where I outline how you might decide what you need – and also what the implications are in terms of the person’s rights under employment law.

I can support you to make sure that all this is in place for your organisation.

Contact me if you would like to discuss this further
Example: Planning for the future when taking on staff

Possible implications of not being clear are reflected in the example of a small charity who used a number of sessional workers to provide evening and weekend support over a number of years.  The funding for the work they undertook had been withdrawn and so the charity manager had written to them and given them five days’ notice that they were no longer required.

As you can see, it is sensible to ensure that your written agreement with your workers/employees reflects best practice and complies with employment legislation to reduce the risk of any misunderstandings, to ensure proper procedures are followed and to avoid potentially expensive claims made to an employment tribunal.

As a social enterprise, I offer my support at £60 per hour which is a significantly lower fee than other providers of HR support to charities.  I will discuss with you ahead of starting any work for you how much time it will take and what the cost will be so that we can agree up front what you will pay.